A City Divided
The Racial Landscape of Kansas City, 1900-1960
by Schirmer, Sherry Lamb

Some of My Best Friends Are Black
The Strange Story of Integration in America
by Colby, Tanner

Race and Meaning
The African American Experience in Missouri
by Kremer, Gary R.

Slavery on the Periphery
The Kansas-Missouri Border in the Antebellum and Civil War Eras
by Epps, Kristen

Anchored in Bias
Fired Over "white Tears" A Journalist's Mission to Challenge the System
by Benson, Lisa

Summoned at Midnight
A Story of Race and the Last Military Executions at Fort Leavenworth
by Serrano, Richard A 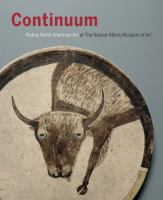 The Darkest Period
The Kanza Indians and Their Last Homeland, 1846-1873
by Parks, Ronald D.

The Country Club District of Kansas City
by Morton, LaDene 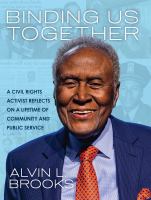 Binding Us Together
A Civil Rights Activist Refelcts on A Lifetime of Community and Public Service
by Brooks, Alvin L. 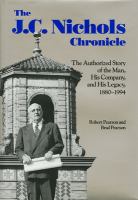 The J. C. Nichols Chronicle
The Authorized Story of the Man, His Company, and His Legacy, 1880-1994
by Pearson, Robert

The King of Kings County
A Novel
by Terrell, Whitney